Skip to content
What Does A Midlife Crisis Mean Today For Men & Women?
Updated on February 22, 2022
by Penny Cooper 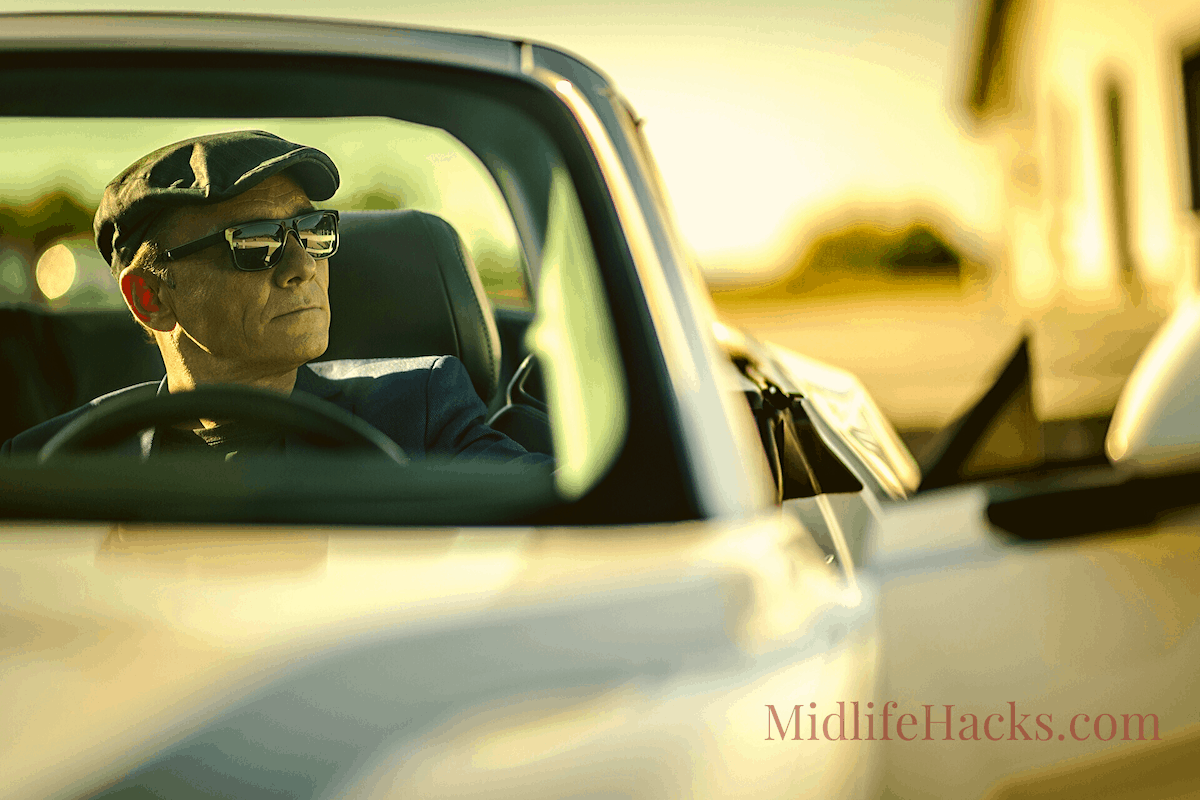 The clock ticks past midnight into another birthday and the mind, although befuddled is thinking straight enough to realize that it’s not a normal birthday but the first day of your 40th year.

Is this, then, “middle age”? We looked at what was considered to be middle age here.

Over 40? Is it time for a midlife crisis?

Do you get anxious in case you start searching for those comfy pants or start listening to your mum’s favorite “tunes”? Maybe you over-react and immediately go out and buy a Ferrari? So what is a midlife crisis anyway?

It used to be caricatured in the context of men only. Where’s the female equality? Spending the savings, joint or otherwise on fast cars, loose women or younger ones anyway and suddenly hooked on designer clothes and stubble.

Well, whatever midlife crisis is it seems that being over 40 is no longer a trigger for one. Instead, both men and women, whether jointly or on their tods are more likely to make directional changes in their lives, fundamentally life-changing makeovers.

A midlife crisis may not be what it was

Taking the 2 decades into account from 40 years old to 60, according to an Experian survey 85% of both men and women had made a significant change to their normal lives either at home or in their careers and half of those felt they had made the changes with a positive effect to their quality of life.

So what would you do to enhance the quality of your life or do you feel you’ve done it already and don’t say that you’ve gone out and bought a new motorbike or sports car – oh unless you are a woman – that’s fine.

Interestingly talking of the gender differences it appears that a third of men sought the goal of balancing workload and home life which was significantly more than women.

Ladies’ priorities for a midlife change were focused on finding new men – no only joking. It was more about exploring new and different experiences, going on adventures.

Other popular aspirations were making new friends, a complete career turn around, traveling, learning stuff (musical instrument, language) and spending more time on a hobby whether it was golf or bee-keeping.

So when did we all become sensible and thoughtful about our lives and in particular our mid lives?

How midlife crisis may be connected to life regrets

I recently came across what was anecdotal stories although from professionals in the palliative care industry, of the things that dying people most regretted about not doing in their lives.

There was no mention of more athletic sex with skimpily clad cheerleaders or even running away to live in a Buddhist temple (I don’t know why I used that example). But can you think what some of the subjects of regret were?

One of the most common responses discovered when listening to people who were about to die was “I wish I hadn’t worked so hard”;  that was mainly from men. There is obviously a lot that we, the still young at heart can learn from those not so and the other top subjects of regret were as follows.

1. To live a life true to oneself ignoring others

It’s when people are in their autumn years that clarity sets in and they can realize how dreams have become, well, unrealized, unfulfilled.
Here’s a quote that I couldn’t resist mentioning “health brings a freedom very few realize until they no longer have it“

2. I shouldn’t have worked so hard

​This was mainly a man thing. Conscious choices were often overlooked. Running along the tracks is an easier option than putting the breaks on and making decisions about what is more important. In most cases, this meant family and lifestyle should have been uppermost in the patient’s thoughts.

Many people thought that too many compromises were made and so the true self was kept hidden – maybe an unhealthy recipe for anxiety and frustration. It was all about keeping the peace. 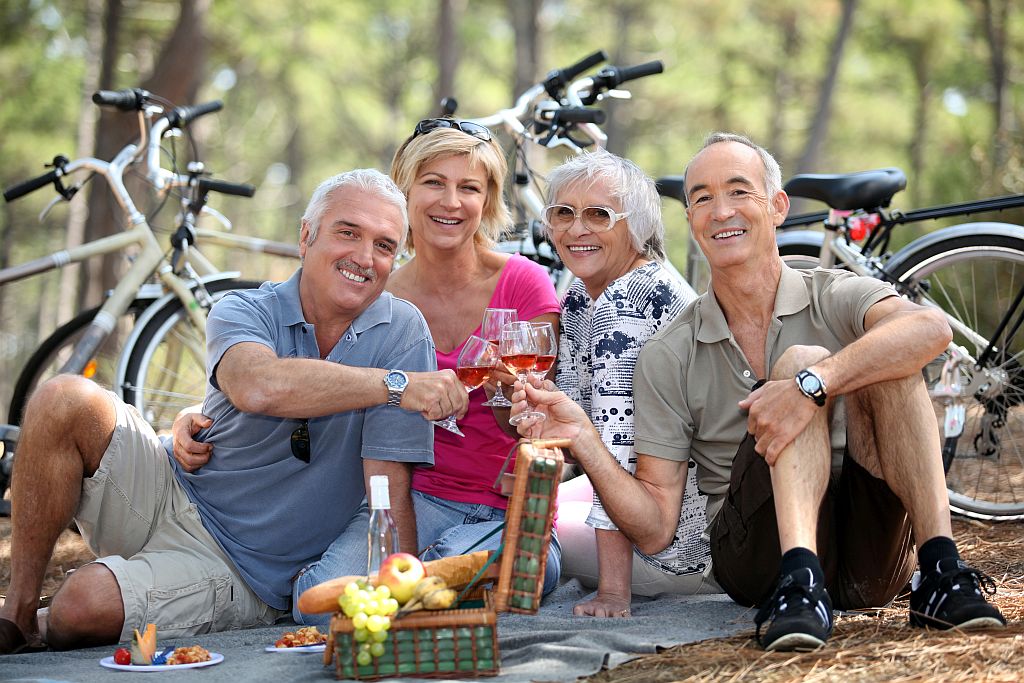 4. Wishing to have stayed in touch with friends

I’m sure everyone, as they get older at least thinks about old friends and acquaintances that have come into their lives and affected them somehow and we wonder where they are now, why and how we lost touch – well especially in this age of big communication. It does seem to be a matter of regret for a lot of people as they get older and certainly in interviews that have been made with people at death’s door.

5. Wishing to have been happier

A surprising but common contender. And one that even surprised the participants. Thinking that being older meant being content wasn’t enough when deep within they the need was to have a laugh and act like a child. Yes, that’s it, be silly. So…be silly and have a laugh.

Happiness is a choice. Learn to relax and appreciate the good things in your life – a sure way to be “happy”.

Maybe we’re heading in the right direction, away from the stereotypical midlife crisis – or was that all a myth anyway – and taking heed of the older generation and trying to make the rest of our lives meaningful and fulfilling.

Content? Happy? Bored? Let us know where you are in the scheme of a midlife crisis.